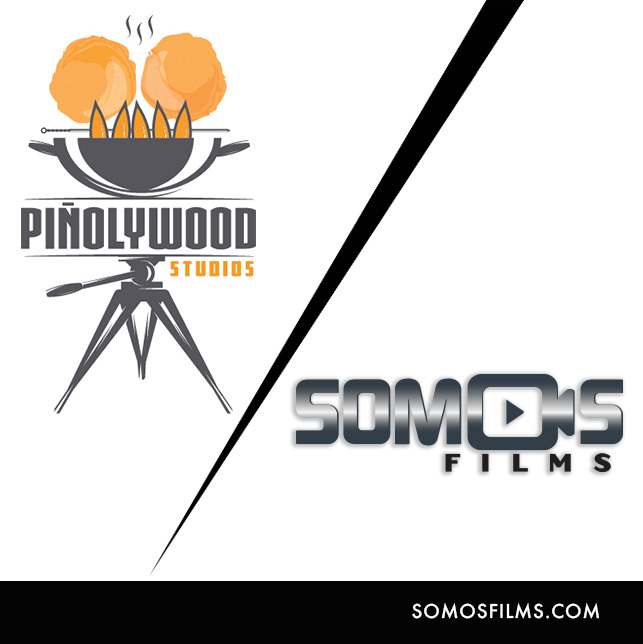 La Quinceañera de mi Abuela is a family comedy that tells the story of Sonia and her loving grandmother, Georgina. Sonia decides to plan a big party for her grandma and will experience unpredictable situations that usually occur during the planning of a big event, not knowing that she will have to deal with the personal relationship among the guests, who no longer are young and energetic. Al Revés is the romantic story of Lourdes, a woman that has survived making robberies and scams with her partner Miguel. Both decide to make a last robbery in Puerto Rico and move for good to New York. Unfortunately, things don’t go well and Lourdes is arrested, while Miguel escapes.

Luis Villanueva, President and CEO of SOMOS Films stated: “these two co-productions with Piñolywood Studios represent two popular genres in the Latino audience, comedy and romcom. Puerto Rico offers significant additional benefits such as talent, expertise and financial incentives to produce movies. Our partner Carlos Nido has produced box office successes from the island, and we’re sure that this venture is just the beginning of a very productive business relationship.” Both productions will have Ivanna Villanueva as Executive Producer and she expressed her satisfaction: “I’m sure that we’ll make a good team with Piñolywood. We’ll be involved in all the steps of these productions, and I’m certain that this association will open many doors for more of these projects. Caribbean comedies are quite successful in all audiences”

Carlos Nido, President of Piñolywood Studios stated: “it’s a pleasure to work in these two productions with SOMOS Group. This combination of two successful teams will increase the quality and exposure of these film projects throughout the world.”