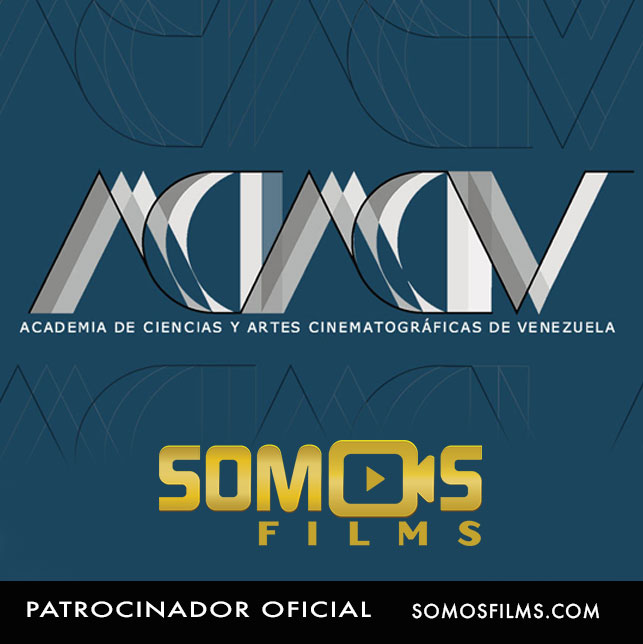 MIAMI, Fl., August, 2019 - SOMOS FILMS, the company dedicated to the production of feature films in Spanish, part of SOMOS Group, will be part of the 2nd edition of the ACACV Awards, organized by the Academy of Cinematographic Arts and Sciences of Venezuela. The event will be held this August 14 along with the nominees, personalities of the Venezuelan national film world and the academics who had the task of choosing this year winners.

The film Muerte en Berruecos, produced by SOMOS Films, tops the list with 13 nominations. Luis Villanueva, President and CEO of SOMOS Films, stated: “We are really proud to participate in this awards’ edition of the Academy of Cinematographic Arts and Sciences of Venezuela. This awards for SOMOS Films are an example of recognition of the work we do in the Spanish and Latin American cinema, and of our support to the Venezuelan talent in the film industry.”

Moreover, this year the Honor Prize will be awarded to actor Miguelángel Landa in recognition of his artistic career in national cinematography. More than 300 academics made their choice of winners for this 2nd edition.